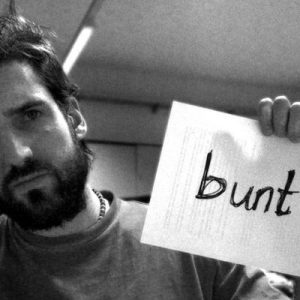 Since Štefan Emrich finished his PhD at Vienna University of Technology in 2013 his primary focus is set on interdisciplinary communication of data and complex (scientific) matter. Before that he has worked as scientist at the Vienna University of Technology and the ETH Zürich. His research area was at the intersection of mathematics, simulation and application in domains ranging from health care to real estate. In 2011 this earned him the „Österreichischer Baupreis“ (Austrian award for real estate).

In 2014 he founded his company datengeschichten, which literally translates to datastories. Among others he has since then consulted the International Peace Institute (IPI), for which he worked on projects for the KAICIID Dialogue Center and the Bill and Melinda Gates Foundation.

Besides his love for data (analysis, visualization and communication), he is very enthusiastic about making the concept of complexity understandable to a broad audience. Currently this naturally requires to react on the topic of Fake News and Alternative Facts, which he does as Head of Data at the drahtwarenhandlung, where he works a data journalist.